SpaceX founder says his company will send a million people to Mars by 2050. 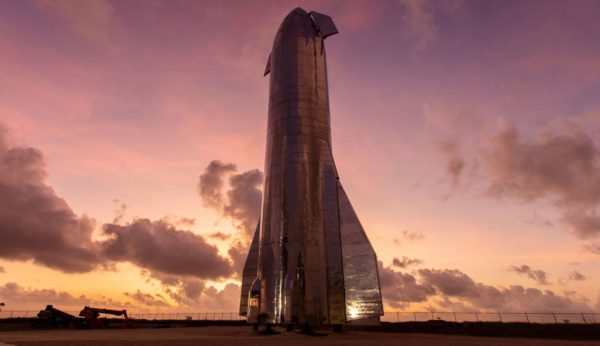 Last week, May 31, marked the 10th anniversary of the completion of SpaceX’s first Dragon mission, COTS 2, to the International Space Station and back. Just a few years earlier, on September 28, 2008, the company launched Falcon 1 into orbit on its fourth attempt.

Elon Musk recently said on Twitter that he is ready to “build more than 1,000 starships to deliver life to Mars.”

The SpaceX founder said they would become “a modern — day Noah’s Ark,” Musk said, echoing a statement he made during a recent interview with TED Curator Chris Anderson. He then suggested that SpaceX would reach that goal by 2050 and send a million people to Mars.

Musk’s plans may be controversial, and the main reason is that even given SpaceX’s high standards, they are not very realistic. Perhaps the main indicator of this point is how much the businessman’s statement does not correspond to NASA’s plans for Mars.

While Musk says SpaceX will send a million people to Mars by 2050, NASA aims to deliver the first humans to Mars — probably with SpaceX’s help — by the 2030s or 2040s, marking the beginning of a multi-year scientific research campaign.