German researchers near the center of our galaxy have discovered the largest accumulation of propanol alcohol ever discovered in space. Experts believe that this discovery can help us better understand how stars form. 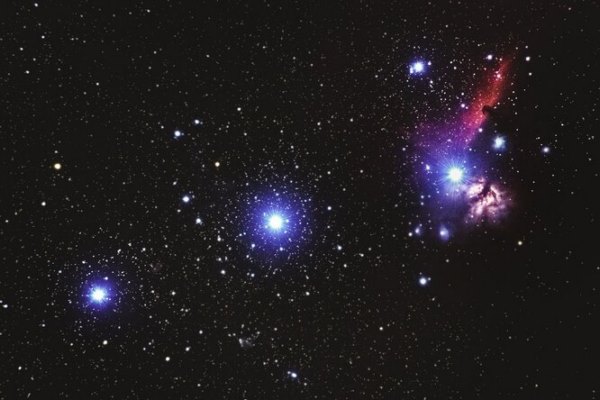 A team of scientists from the Max Planck Radio Astronomy Institute (Germany) discovered a cloud of propanol alcohol molecules near the center of the Milky Way. On Earth, it is used as a solvent for waxes, polyamide inks, natural and synthetic resins, polyacrylonitrile, as well as in the production of low-pressure polyethylene and in many other areas.

The researchers found propanol, as well as isopropanol (isopropyl alcohol, which is used to make hand sanitizers) near the gas-dust cloud Sagittarius B2. This region is nicknamed the “birthing hall” due to the fact that it is the birthplace of a huge number of stars. Therefore, the detection of any new chemicals in this interstellar space will help to understand how stars are formed.

German scientists have been searching for similar molecules in space for more than 15 years, but they have only found them now. The discovery was made possible thanks to the appearance of the giant hypersensitive telescope Atacama Large Millimeter Array (ALMA) in Chile.