During the analysis of the rarefied gas that drifts between the stars in the Milky Way galaxy, astronomers have found unusual bubbles.

According to scientists, these are traces that can be used to record the death of stars. 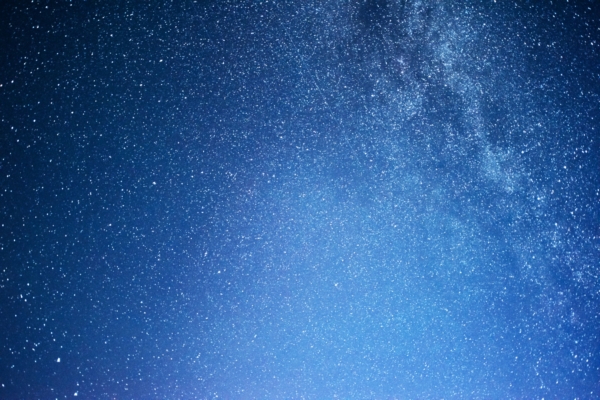 The space between the stars is not completely empty. In these intervals, gas drifts, sometimes it gathers into scattered clouds, which usually consist of atomic hydrogen. If the clouds are dense enough, stars appear in them. And when the latter die, they throw out clouds of elements that were in their cores.

How these clouds form, interact and disappear is not fully understood. Therefore, a group of astronomers led by Juan Diego Soler from the Italian National Institute of Astrophysics (INAF) began to study the structures they found in neutral atomic hydrogen.

The team used data collected as part of the HI4PI project — it surveyed the entire sky to get a map of neutral atomic hydrogen throughout the Milky Way.

Based on these data, the team used an algorithm that is usually used to analyze satellite photos to identify small structures in hydrogen that would be impossible to identify by eye.

These structures looked like thin strands of gas, mostly they were parallel to the plane of the galaxy.

According to the team, these are probably remnants from a large number of supernova explosions. As a result of this process, the gas rises and bubbles form, which burst when they reach the characteristic scale of the galactic plane.

This, according to the team, could change scientists’ knowledge of how the dynamic processes that formed the disk of the Milky Way work.