The authorities of the Democratic Republic of the Congo are going to auction off sections of African swamps for oil exploration. 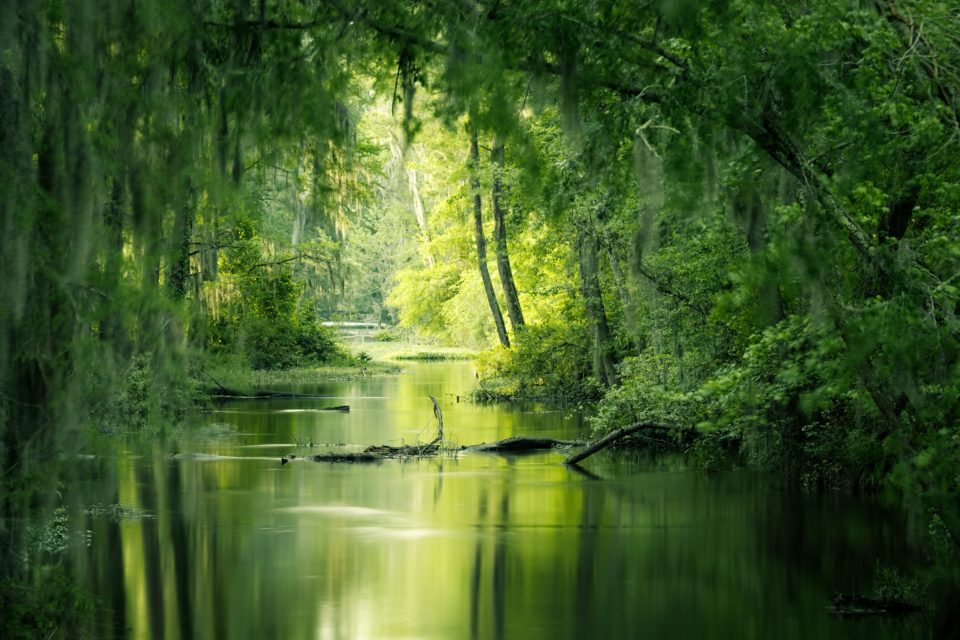 The emergence of industrial infrastructure and the activities of oil workers in the Congo can lead to catastrophic consequences for the climate. The fact is that African swamps are considered one of the most important carbon sinks on Earth. Peatlands effectively reduce the heating of the planet.

Meanwhile, the country’s authorities have ambitious plans for the use of ecosystem resources. It is assumed that local fields can contain up to 16 million barrels of oil.

The development of peat bogs will lead to the desiccation of swamps and the release of all accumulated CO2 reserves into the atmosphere. Individual sites contain about 30 billion tons of carbon, which is about 82% of annual global carbon dioxide emissions.

Protecting African swamps is also in the interests of the Congo because their development could jeopardize the country’s landmark forest conservation agreement signed with the Central African Forest Initiative (CAFI)  at last year’s COP26 climate conference in Glasgow.

According to it, the country will have to receive $ 500 million for forest conservation within 5 years. But only if the basic requirements of the agreement are met. The development of peatlands and the subsequent destruction of ecosystems around them is not part of the agreement, which means that the DRC risks losing these revenues.