In the USA, there was an outbreak of listeria, which caused 22 hospitalizations and one death. Subsequent investigation showed that ice cream was probably to blame for everything. 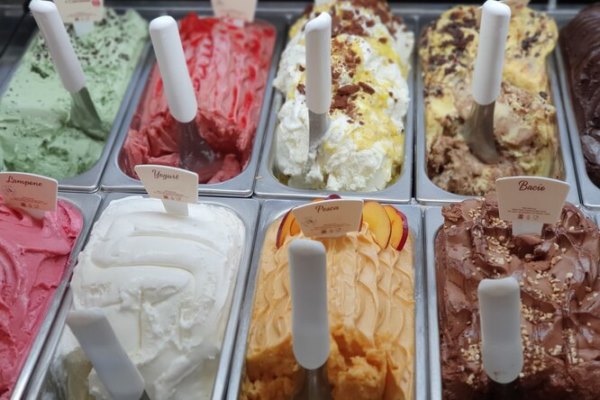 According to Live Science, an outbreak of listeria, which led to 22 hospitalizations and one death, covered 10 American states. However, the vast majority of the victims — 20 people — reported that they lived in Florida or traveled to the state before they got sick.

The Centers for Disease Control and Prevention (CDC) conducted an investigation and found that the cause of the outbreak could be the ice cream manufacturer Big Olaf Creamery, based in Sarasota, Florida. People are advised to avoid eating Big Olaf Creamery ice cream, throw away their products and clean any surfaces or objects that the ice cream may have come into contact with.

Health officials interviewed 17 victims and found that 14 of them remember eating ice cream a month before they got sick. Of these, six pointed to the Big Olaf Creamery brand.

Pregnant women and newborns, people with weakened immune systems and adults aged 65 and older are at risk for this disease.

In pregnant people, symptoms of infection can include muscle aches, fever, and fatigue, but during pregnancy it can also cause premature birth, miscarriage, and life-threatening infections in newborns.

In non-pregnant women, the infection can cause confusion, loss of balance, headaches, fever, muscle pain and stiffness of the occipital muscles.