A new study shows that looks can be deceptive. Scientists have created a DNA technology that changes the family trees of many plants and animals. 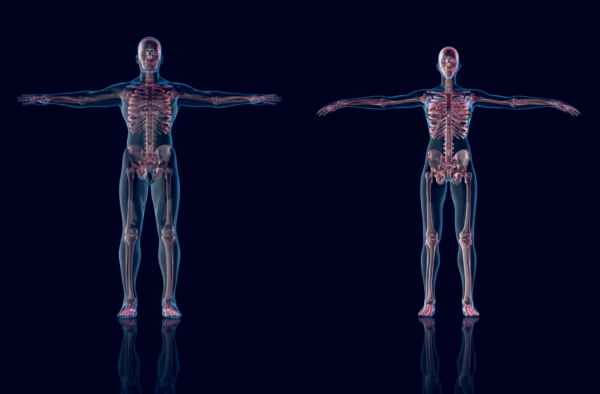 Primates, to which humans belong, were considered close relatives of bats, since they have similarities in skeletons and brains. But, according to the new DNA technology, humans and primates are now in the same group with rodents — rats and mice — and even rabbits.

And bats, as it turned out, are more closely related to cows, horses and even rhinos than to humans.

During the work, the authors examined evolutionary trees based on appearance or on molecules in 48 groups of animals and plants, in particular there were bats, dogs, monkeys, lizards and pines.

It was also found that evolutionary trees based on DNA data were two-thirds more likely to correspond to the location of the species compared to traditional evolution maps. In other words, the previous trees showed that several species were related in appearance. A new study has shown that they are much less likely to live next to each other compared to species linked by DNA data.

Animals can be very similar to each other because they have evolved to do similar work or live in a similar way. Birds, bats, and extinct pterosaurs have/had stiff wings to fly, but all of their ancestors had front legs instead for walking on the ground.

Human eyes are similar to squid eyes — they have a lens, iris, retina and visual pigment. Nevertheless, the relatives of squids are snails, slugs and mollusks. But they all have a much simpler eye device.

Moles have evolved as blind, burrowing creatures at least four times, on different continents, on different branches of the mammalian tree, the team notes.