Apple plans to postpone the release of iPad OS 16 until October due to problems with the operation of the Stage Manager function, Bloomberg reports. 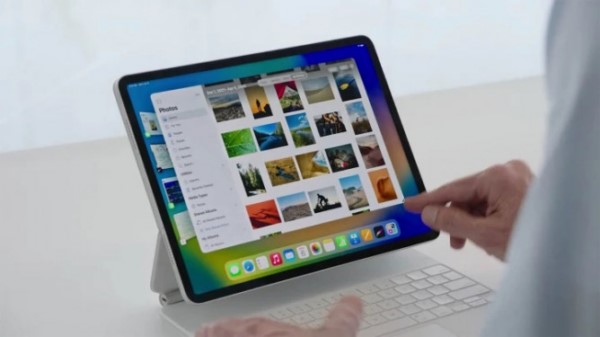 According to the publication, the reason for the delay is the implementation of the Stage Manager function — the company has to fix a lot of errors before launching it. In addition, the delayed launch of iPad OS 16 will allow Apple to devote more time to finalizing ?iOS 16. Nevertheless, the release of iOS 16 is still scheduled for September.

Recall that Stage Manager is a new multitasking mode. The feature only works on iPad Pro and iPad Air tablets with an M1 chip and 128 GB of memory or more.

Most likely, Apple will release iPad OS 16 in October along with the updated iPad Pro on M2.