A Green representative said the numbers were frightening. 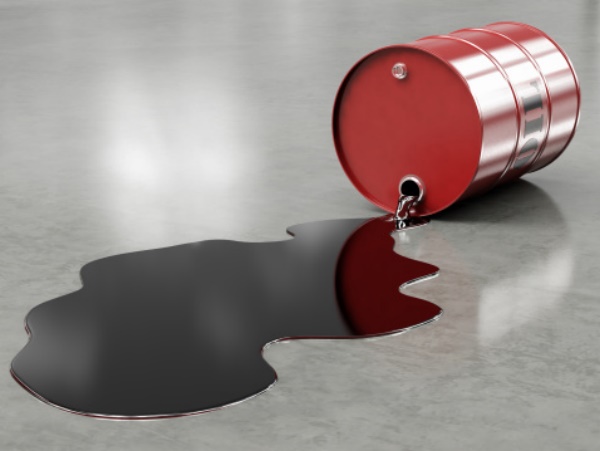 Jurgen Trittin, a member of the Bundestag’s Foreign Policy Committee from the Soyuz-90/Greens faction, is shocked that since the beginning of Russia’s war against Ukraine, Germany has paid Russia 12.1 billion euros for energy carriers.

Trittin said this on Monday, June 13, in an interview with Welt TV channel, reports DW.

According to the report” Financing Putin’s war: importing fossil fuels from Russia in the first 100 days of the invasion, ” published by the Center for energy and Clean Air Research (CREA), Germany is Europe’s largest importer of Russian gas and oil.

The report says that in the first 100 days of the war against Ukraine, the Russian Federation received an income of 93 billion euros from the export of fossil energy carriers.

According to the study, the EU remains the largest buyer of Russian gas and oil — it accounted for 61% of Russian fossil fuel exports, which corresponds to 57 billion euros.

“These figures are frightening, “a Green representative commented on the statistics. — That is why it is necessary that we now consistently implement what we have pledged to do on the issue of the oil embargo.”

Does the lack of calories prolong life: the whole truth about fasting