Researchers from the University of Texas at Austin said they found viruses: they infect microbes that are the ancestors of all complex life. 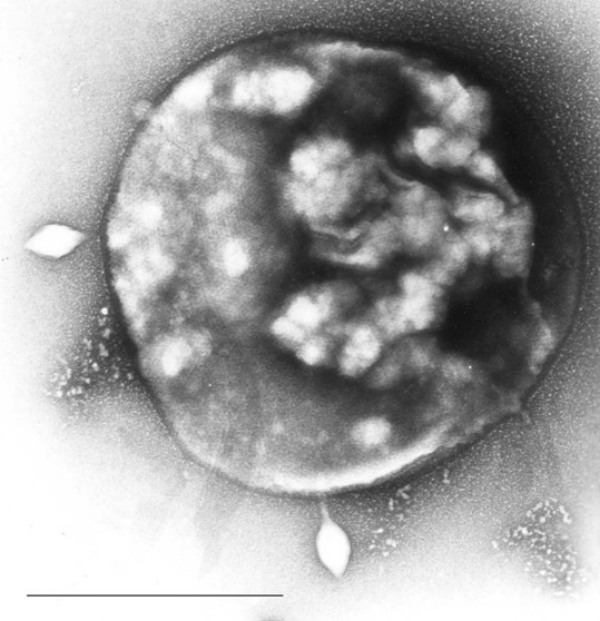 According to the researchers, the hypothesis that viruses were necessary for the evolution of humans and other complex life forms has received new evidence.

There is a confirmed idea that all complex life forms, such as humans, starfish and trees, arose when archaea and bacteria merged to form a hybrid organism.

Recent studies show that the first eukaryotes are direct descendants of the so-called Asgardian archaea. Now the authors of the new work have stated that viruses could also play a role in this story.

The authors found viruses that infect living archaea Asgard. Archaea are unicellular microorganisms that do not have a nucleus, as well as any membrane organelles.

The found viruses have some similarities with viruses that infect eukaryotes, in particular, they can copy their DNA and capture protein modification systems. The fact that these recovered viruses have the characteristics of both eukaryotic and prokaryotic viruses makes them unique. They are not exactly like what infects other archaea or complex life forms.

Asgard archaea probably evolved more than 2 billion years ago. And their descendants are still alive: they are found in deep-sea sediments and hot springs around the world, but so far only one strain has been successfully grown in the laboratory.

To identify them, scientists collect genetic material from the environment, and then accumulate genomes. The authors scanned the Asgard genomes for the presence of duplicate DNA sections — they contain small fragments of viral DNA. Then they were accurately compared with viruses that infect organisms that play a key role in the complex history of the origin of eukaryotes.