The researchers conducted a small trial of a cancer drug and found that each patient who received treatment had cancer successfully passed into remission. 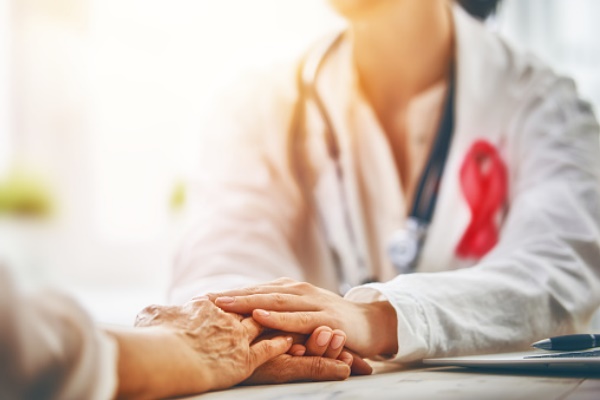 The drug is called dostarlimab. It is sold under the brand name Jemperli and is used for immunotherapy in the treatment of endometrial cancer. But now the first clinical trial has passed, where the team wanted to find out whether dostarlimab also helps against rectal cancer tumors.

The first results reported earlier indicate that it is surprisingly effective. The research team confirmed that the successful remission of cancer that each subject had is an incredible success.

It is noted that at the moment only 12 patients had positive results. The research is ongoing. All 12 subjects had tumors with genetic mutations — this is called MMRd — they are present in about 5-10% of patients with rectal cancer.

Patients with such tumors are usually less sensitive to chemotherapy and radiation therapy, so most often the tumor has to be surgically removed.

In the phase two study, patients were given dostarlimab every three weeks for six months. Then, if anything, they were prescribed standard chemoradiotherapy and surgery if the tumors returned. But that didn’t happen.

After six months of follow-up, all 12 patients did not have any signs of tumors that could be seen using MRI, PET, endoscopy, biopsy and other tests.

About 75% experienced mild to moderate side effects, including rash, itching, fatigue and nausea. But no one has had a repeat growth of cancer for a year before.