American technology giant IBM announced the suspension of work in Russia amid the military invasion of Ukraine. 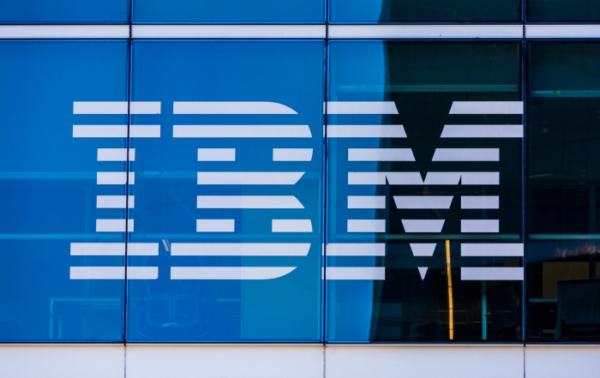 IBM is one of the largest manufacturers and suppliers of software, as well as IT services and consulting services.

In March, IBM said it condemned the war launched by Russia against Ukraine and would no longer sell the technology to the aggressor country.