A new representative of the category of stars has been found in the Milky Way — no more than 18 are known. 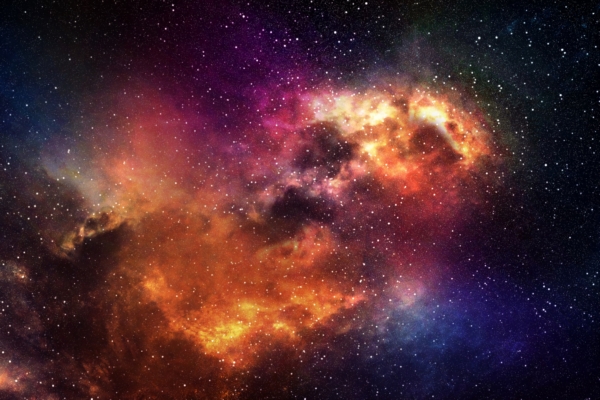 The object was named MAXI J1816-195, it is located at a distance of no more than 30,000 light-years from Earth. Preliminary observations and studies show that this is an accreting X-ray millisecond pulsar. According to the pulsar database, there are only 18 of them.

X-ray light emanating from the object was first recorded on June 7 using the Monitor of All-sky X-ray Image (MAXI) device.

The NICER X—ray device recorded X-ray pulsations with a frequency of 528.6 Hz – he assumed that the object rotates at a speed of 528.6 times per second. NICER also detected a thermonuclear X-ray burst. This was due to the unstable thermonuclear burning of the material that the companion star had accumulated.

As a result, the team found out that MAXI J1816-195 is a neutron star and an accreting millisecond X—ray pulsar.