In cinema and literature, we often hear the phrase: “My whole life flashed before my eyes.” It is spoken by people who are in mortal danger. And maybe this is actually happening. 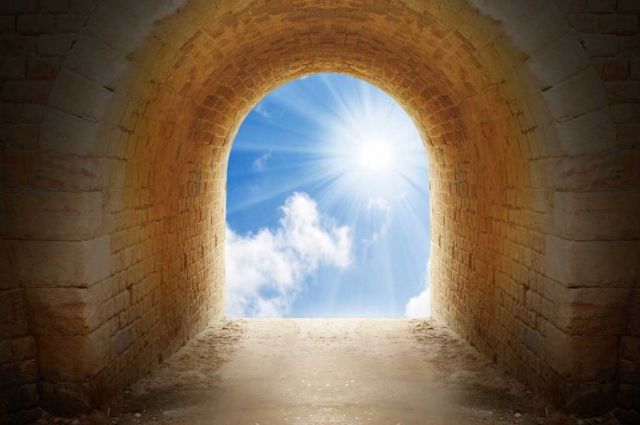 An international team of researchers has for the first time recorded the activity of a dying human brain, revealing patterns of brain waves associated with processes such as dreaming and memorization.

Initially, the aim of the study was not to measure brain activity at the time of death. Scientists obtained this data by accident. The authors continuously monitored the brain waves of an 87-year-old patient with epilepsy using an EEG to monitor seizures. However, during the treatment, the patient suddenly had a heart attack and died.

Thus, the researchers were able to record 15 minutes of brain activity at the time of death. They focused on 30 seconds before and after the heart stopped beating and found increased activity in types of brain waves known as gamma rhythms. They are involved in processes such as dreaming, meditation, and memory recovery.

“By generating vibrations involved in memory recovery, the brain can reproduce recent memories of important life events immediately before death, similar to those reported in near—death experiences,” said Dr. Ajmal Zemmar, lead author of the study. “These results challenge our understanding of exactly when life ends, and raise important follow-up questions, for example, related to the timing of organ donation.”

The team says the observations show that the brain is capable of coordinated activity even after blood stops flowing through it. Similar changes in gamma rhythms during death have previously been detected in rats, but this is the first time such activity has been detected in humans.

Of course, the results should be treated with some caution, the authors stressed. The data were obtained from only one patient, and his brain was damaged and subjected to unusual activity associated with epilepsy.