Researchers have identified five bacteria that produce antibiotics from marine plastic. The isolates proved to be effective against common microorganisms. The study is reported by the American Microbiological Society. 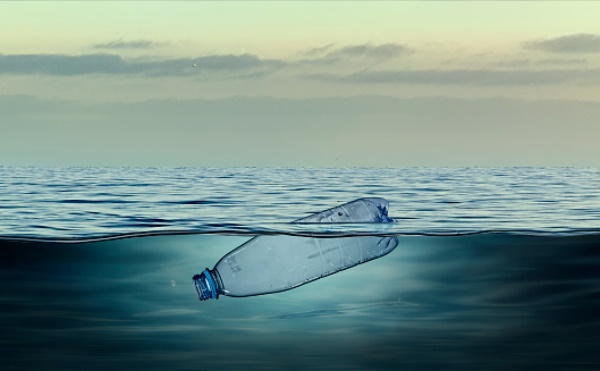 A group of researchers led by the Scripps Oceanographic Institution incubated high- and low-density polyethylene plastic (the most common types of plastic) in water for 90 days. As a result, colonies of five different bacteria producing antibiotics were formed on the plastic, including strains of Bacillus, Phaeobacter and Vibrio.

According to scientists, from five to 13 million metric tons of plastic garbage gets into the ocean every year. This assessment includes both large objects and microplastic particles. Garbage “heaps” are rich in biomass, and the competitive environment is a great place for the production of new types of antibiotics, the authors of the study explain.

Given the current antibiotic crisis and the growing number of super bugs, it is important to look for alternative sources of new antibiotics.

Andrea Price, researcher at the National University and co-author of the paper

Microbiologists plan to continue the project by studying colonies of microorganisms that form in plastic garbage, in search of new drugs.