It’s amazing, but the number of our chromosomes can change with age. This is very dangerous, and scientists have finally figured out why this is happening. 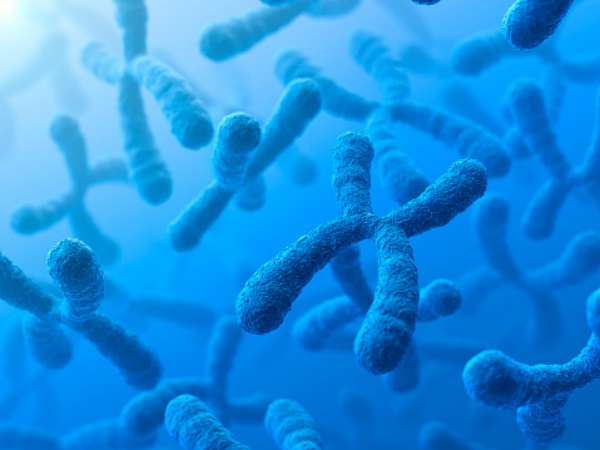 Errors in the human genome are part of life. As DNA ages and replicates, small errors creep into our genes – replacement of a nucleotide in one place or erroneous repetition in another — can accumulate over time, creating “mosaic” cells with unique codes. Some cells may even lose entire chromosomes.

Why the Y chromosome may disappear in men

One example of this is a condition in which white blood cells lack a Y chromosome. The disease, called mLOY (mosaic loss of the Y chromosome), is more common than you think — it affects about 40 percent of men over 70 years old.

Although the Y chromosome has long been considered a genetic appendage full of unnecessary DNA fragments, the absence of a Y chromosome can have serious health consequences. In epidemiological studies, mLOY has been associated with shorter life expectancy and an increased risk of age-related diseases such as cancer and Alzheimer’s disease. According to a new study simulating the human condition in mice, the loss of this chromosome may also be associated with impaired heart function.

For some time, it was unclear how the loss of the Y chromosome from blood cells leads to organ damage and diseases in other parts of the body, as well as increases the risk of age-related diseases, especially cardiovascular diseases.

A team of Japanese scientists investigated these issues a little deeper and showed how mLOY causes tissue damage, which leads to heart failure in mice and is associated with cardiovascular diseases. In the study, the authors used the CRISPR gene editing tool to create mice without Y chromosomes in white blood cells to mimic the human mLOY state. The genetically modified mice lived a shorter life than normal mice and had increased scarring of the heart – a condition known as fibrosis — which usually leads to ossification of heart tissue and is associated with heart failure. This is what serves as a factor in reducing life expectancy with the loss of the Y chromosome in males.