Young solar systems are very chaotic. Cascading collisions occur in them, which also determined the appearance of our Solar system, the authors of the new work note. 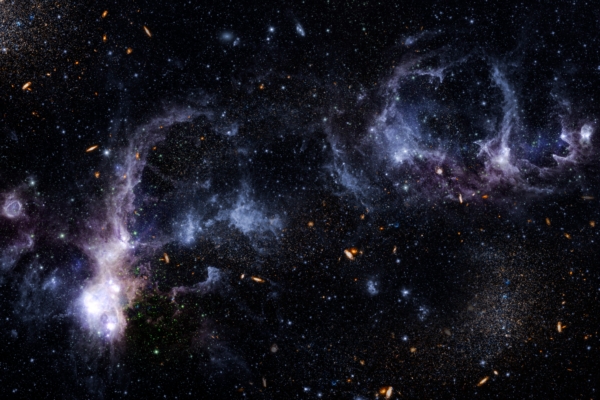 A new study based on asteroid fragments helps to understand how long this chaos lasted. Astronomers know that asteroids have hardly changed since they formed —in the early Solar System billions of years ago. They are like stone time capsules that hold many clues about the early Solar System.

The authors of the new work studied iron meteorites — these are fragments of the core of larger asteroids. In particular, they investigated their composition: isotopes of palladium, silver and platinum. By measuring the amount of these isotopes, scientists can determine when certain events occurred in the early Solar System.

The researchers collected samples of 18 different meteorites that were once part of the core of iron asteroids. Then they isolated palladium, silver and platinum from them and used a mass spectrometer to measure the concentration of various isotopes of all three elements. The specific isotope of silver is crucial for the conclusions.

As a result, they were able to determine the time of asteroid collisions with Earth more accurately than ever before. It turned out that all the asteroid cores studied were discovered almost simultaneously, during a period of 7.8 to 11.7 million years after the formation of the Solar System. For astronomers, a time interval of 4 million years is not much. Therefore, they conclude that the early Solar System could have been a very chaotic place in which asteroids often collided.