Estimates of a person’s epigenetic age using biomarker-based clocks can often differ up to nine years: when two or more measurements (called technical repeats) are evaluated on the same blood sample. This is stated in the study, which was published in the journal Nature Aging. 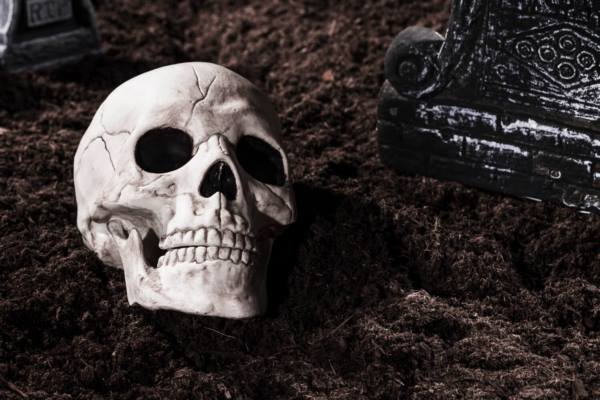 This noise limits the usefulness of epigenetic clocks, especially for longitudinal studies that track changes in these indicators over time.

However, the new approach of the laboratory of Dr. Morgan Levin, who previously worked at the Yale School of Medicine, has almost completely reduced this discrepancy. Albert Higgins-Chen, MD, associate professor of psychiatry and the first author of the article, said that a new computational approach can be used to isolate and remove “technical noise” from biochemical tests designed to predict aging and mortality.

“Relatively little attention has previously been paid to the reliability of epigenetic clocks in retesting,” Higgins-Chen said. — The epigenetic clock could first show that you are 50 years old in one test, and then 59 years old in the next. We started with an existing, widely used clock and found that the only change — the addition of a method called principal component analysis — would help preserve aging signals while significantly reducing noise. Now, for most tests, two measurements taken at the same time will differ by less than a year. This also means that the longitudinal change in a person’s clock is much more likely to reflect true biological aging. not technical noise.”

The results obtained are of great importance for practical testing: from epidemiological studies to clinical trials. The newly developed epigenetic clock predicts the outcomes of disease and aging similar to traditional clocks, but it also shows more stable trajectories with longitudinal tracking. The team of scientists demonstrated that the use of new versions of the epigenetic clock can dramatically reduce the need for sample size in testing the effects of medical intervention and clinical trials when the epigenetic clock is used as a clinical endpoint.

Morgan Levine, Ph.D., who led the Aging in Living Systems Laboratory at Yale University, cautions that “although epigenetic clocks use promising biomarkers of aging, we need to constantly work to make these measurements more reliable and effective if we want to use them someday to test interventions in aging and disease processes.”.