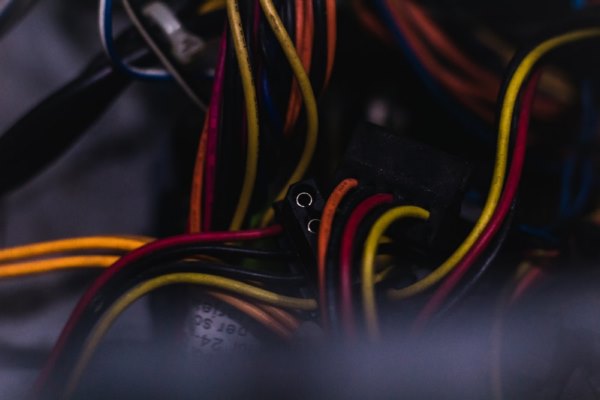 The researchers showed a silicon-based optical communication channel that combines two multiplexing technologies to create 40 optical data transmission channels that can simultaneously move data. The new optical communication channel based on the chip can transmit about 400 GB of data per second — that’s about 100 thousand movies. It will improve the performance of applications that require large amounts of data, from video streaming to high-performance stock market transactions.

“As the need to transmit more information over the Internet continues to grow, we need new technologies to increase the speed of data transmission,” said Peter Delfayette, who heads the research group of the College of Optics and Photonics of the University of Central Florida (CREOL). “Since optical connections can move more data than their electronic counterparts, our work can provide better and faster data processing in the data centers that form the backbone of the Internet.”

In addition to improving data transmission on the Internet, the new technology can be used to create faster optical computers that can provide the high level of computing power needed for artificial intelligence, machine learning, large-scale emulation and other applications.

The researchers created an optical connection using tantalum pentoxide (Ta2O5) waveguides on a silicon substrate, made in the form of a ring with a nanoscale on the inner wall. The resulting micro-ring resonator from a photonic crystal transforms the laser input into ten different wavelengths. They have also developed and optimized a split-mode multiplexer that converts each wavelength into four new beams. Adding this spatial dimension allows for a four-fold increase in bandwidth, creating 40 channels.

Now researchers are working on further improving the device by including micro-ring resonators from a photonic crystal that create a larger number of wavelengths, or by using more complex beam shapes. Commercialization of these devices will require full integration of the transmitter and receiver chip with high bandwidth, low power consumption and small footprint. This may allow the creation of the next generation of optical interconnects for use in data center networks.