Researchers at the University of Queensland have developed a new method for finding potential mineral deposits needed for renewable energy. To do this, they study the remains of the bottom of ancient oceans. Researchers believe that the new technology will help to study and discover the minerals needed to create electric cars based on renewable energy generation. 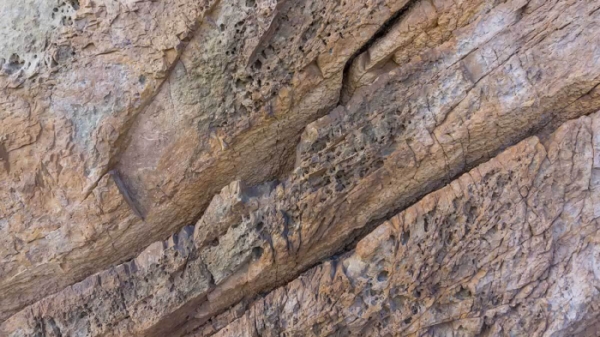 “Electric vehicles require four times as much copper as conventional vehicles, and a single wind turbine uses several tons of permanent magnets made from rare earth metals,” says Renji Zhou, co – author of the paper from the University of Queensland’s School of Earth and Environmental Sciences.

The researchers conducted their research on the remains of the bottom of ancient oceans in eastern Australia and Central Asia. Using the new method, scientists determined the age of calcite trapped inside basalt rocks.

Calcite and other hydrothermal minerals are often found in critical mineral deposits and are formed by mineralizing fluids. The new technology helps track the history of fluids in the Earth’s crust and see when and what minerals they can generate.