The space in which the telescope flies is not a vacuum, so the inevitable happened — a tiny piece of stone, a micrometeorite, collided with one of the segments of the Webb mirror. 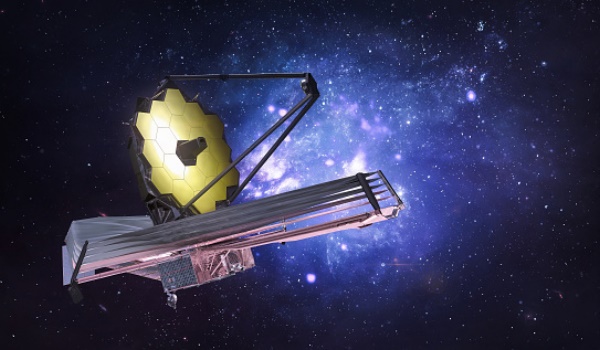 The engineers who built the telescope were well aware of the conditions in space, so Webb was designed to withstand them.

“We knew that Webb would have to endure a space environment in which there is harsh ultraviolet light and charged particles from the Sun, as well as cosmic rays from unusual sources and frequent impacts of micrometeorites,” says engineer and technical deputy project manager Paul Geithner from NASA’s Goddard Space Center.

Since launch, the observatory has been hit by at least four micrometeoroids, but their size was in line with the expectations and safety requirements provided by NASA during the design.

Nevertheless, the micrometeoroid that hit the telescope was larger than anything that was taken into account during NASA’s ground tests. It was impossible to predict its appearance, since it was not part of any known meteor shower that could be avoided.

It had a “poorly detectable effect” on the transmitted data — engineers continue to analyze the consequences of the collision.