White storks often stopped in Europe during their annual migration to the African continent. But now it seems that the priorities of birds are changing dramatically and, most likely, not for the better. 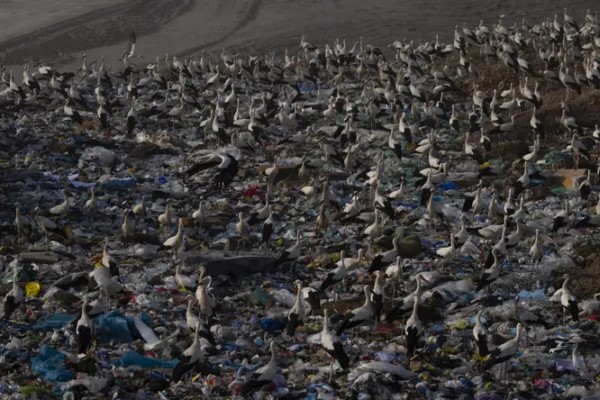 Ornithologists are concerned about the current situation in recent years: white storks during their autumn migration (traditionally to Africa) are increasingly staying in Spain for long periods of time. Everything would be fine, but the birds began to live all year round in landfills. 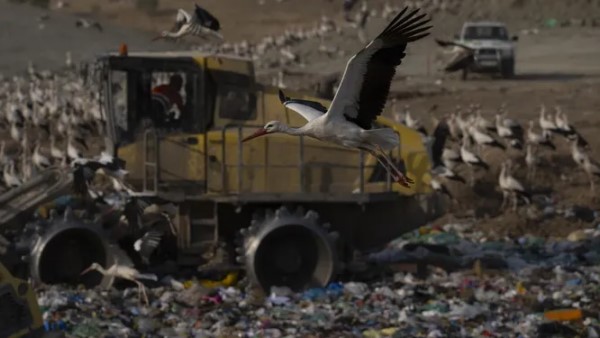 Experts try to explain this behavior, first of all, by the complexity of the flight to another continent. It is known that some birds die on the way; but in Spain, birds are both warm and there is food. However, not everything is so good.

Despite the warmer winters in Spain year after year, living in huge garbage dumps does not have a beneficial effect on birds due to unsafe waste. The authorities of Spanish cities are trying to take care of storks: accumulations of garbage are hidden from their view and special feeding stations are arranged.