A new study from Birkbeck University, England, may encourage you to eat more plant-based foods and forget about meat. As it turned out, the pescetarian and vegetarian diets improve memory. 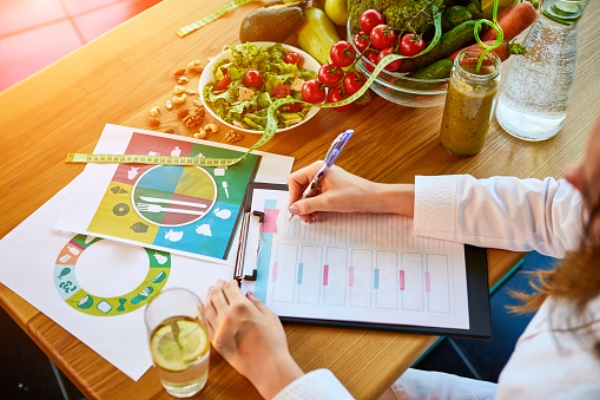 In a new study, the team decided to evaluate the effect of diet on memory and sleep quality. The study recruited a group of 62 adults aged 40 years and older who were either vegans, vegetarians, pescetarians (excluding meat, but not fish), omnivores with low meat consumption, or omnivores with high meat consumption.

To evaluate the volunteers’ memory, the researchers used the California Verbal Learning Test, one of the most widely used neuropsychological tests. And sleep quality was assessed using the Pittsburgh Sleep Quality Index (questionnaire). The results showed that the diet had a significant effect on memory, but not on sleep quality.

Thus, pescetarians showed the best results in memory tests, followed by vegetarians and vegans, and omnivores occupy the last place. Interestingly, women had better results than men in all dietary groups except vegetarian.

The researchers suggest that this is probably due to the fact that women are more likely to adhere to a plant-based diet than men.