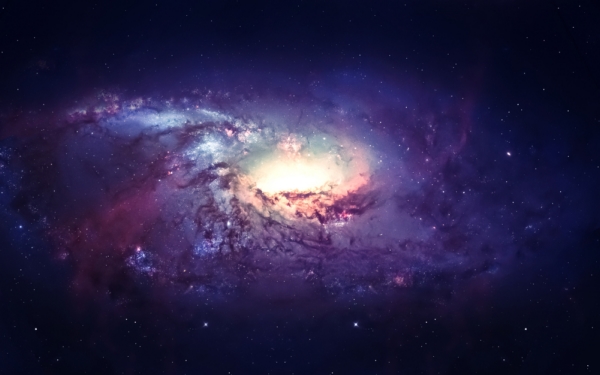 The source was first found in 2019 and named FRB 190520B. It very often emits millisecond bursts of powerful radio waves.

Based on these data, astronomers conducted an analysis that helped to understand where it comes from in the universe and in the space around it. According to the team, there are probably several mechanisms in space that can produce these strange flashes at once.

Most of these outbreaks were recorded only once: they appear out of nowhere, explode, and then disappear forever. Therefore, it is difficult to predict and track them. But several sources turned out to be repetitive.

The studied FRB 190520B belonged to the second type. Astronomers have made additional observations and identified several of its amazing characteristics. It turned out that the signals came from the outskirts of a very old dwarf galaxy, located at a distance of almost 4 billion light years.

In the intervals between radio bursts, the source produces a weaker radio emission. This suggests that fast radio bursts come from a compact permanent radio source, the nature of which is unknown.

Based on the results of their work, they concluded that the source of the bursts may be in a very complex plasma environment, and also that it was formed quite recently.