An insider under the nickname Jioriku revealed on Twitter all the colors of the iPhone 14 and iPhone 14 Pro, as well as some other specifications of the top Apple smartphones of 2022. 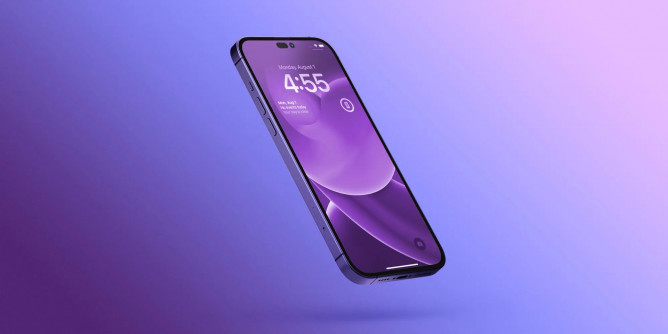 In his thread, Jioriku mentioned the following:

Some of this information was previously confirmed by other authoritative sources, but it was the first time we became aware of the colors and the increase in charging speed.

Apple is expected to unveil the iPhone 14 series and the new Apple Watch on September 13.

How much alcohol kills the brain