A new cohort study by scientists from the UK links an increase in the frequency of anxious dreams and nightmares in old age with an increased risk of developing Parkinson’s disease over the next five years. An article with the results of the study was published in the journal EClinicalMedicine, part of The Lancet group of journals. 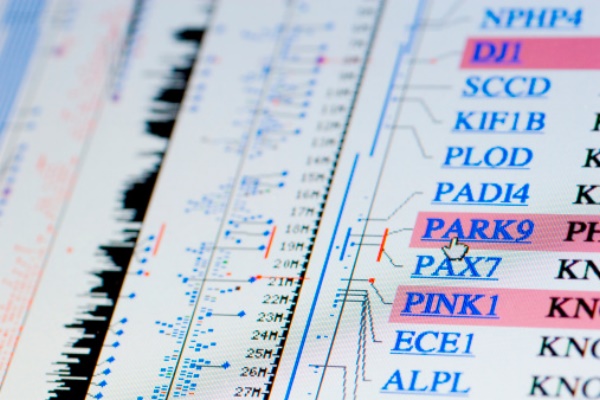 Parkinson’s disease (PD) is the second most common neurodegenerative disease, and the rate of increase in recorded cases only accelerates over time. Some scientists predict almost a pandemic of PD associated with the aging of the world’s population and changes in environmental risk factors for the development of the disease. Given this, the global prevalence of Parkinson’s disease may well double over the next decade.

In recent years, it has been shown that people with PD experience a wide range of non-motor problems (including depression, constipation, urination dysfunction and excessive daytime sleepiness) along with characteristic motor features such as stiffness and slowness of movement, tremor, instability of body position. Since PD remains an incurable, chronic and rapidly progressing disease, the duration of which can reach decades, the identification of risk groups is a priority task.

As previous studies have shown, the content of dreams changes significantly in people with PD: negative emotions and physical aggression increase, more animal characters appear among the actors, and nightmares become more frequent. However, previously dreams were considered in comparison with healthy adults in the general population, but nightmares were not discussed as an indicator of the risk of developing PD.

The authors of the new work took information from a large cohort study conducted in the United States and containing medical data of 3,818 initially healthy elderly men (67 years and older) over a 12-year period. During this period, specialists controlled a number of factors, including the quality of participants’ sleep and, in fact, the diagnosis of PD.

With an average follow-up period of just over seven years, 91 (2.4%) cases of PD were identified. The researchers found that participants who start having bad anxiety dreams and nightmares frequently (more than once a week) are three times more likely to develop PD over the next five years than older men with the same quality of night rest. Moreover, the risk is associated with the late manifestation and increased frequency of disturbing dreams and nightmares, and not with bad dreams that torment people throughout their lives.

“Although early diagnosis of Parkinson’s disease can be really useful, there are very few risk indicators, and many of them require expensive hospital tests,” explained the author of the article, Dr. Abidemi Otaiku from the Center for Human Brain Health at the University of Birmingham (UK). — However, we need to conduct further research in this area; identifying the significance of disturbing dreams and nightmares may indicate that people who experience significant changes in their dreams in old age — without any obvious triggers- should seek medical help.”

In the future, scientists plan to use electroencephalography (EEG) to study the biological causes of changes in sleep and reproduce the results on larger and more diverse samples. In addition, they are considering analyzing possible links between dreams and other neurodegenerative diseases, such as Alzheimer’s disease.

Scientists have discovered the mechanism of coal formation

Scientists have discovered the mechanism of coal formation