Scientists have shown that low temperatures contribute to the production of anti-inflammatory molecules, which are also associated with weight loss. 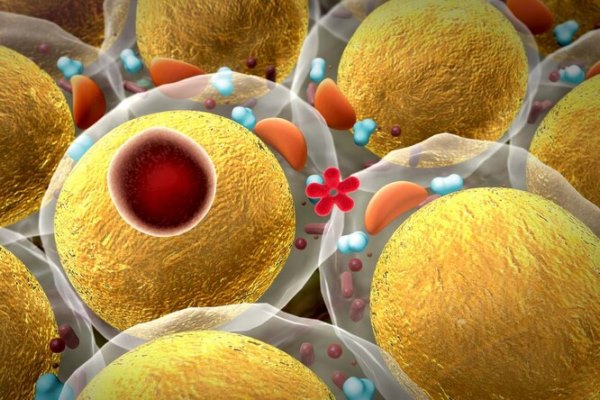 Researchers continue to study the complex role of inflammatory processes in obesity and their impact on other indicators, such as insulin resistance, glucose control and diabetes risk. A new study, among other things, has shown how an inflammation-fighting molecule released at low temperatures is able to effectively fight obesity.

How cold helps to lose weight

The study, conducted by scientists from the Joslin Diabetes Center and Brigham Women’s Hospital, aimed to understand how low-severity chronic inflammation can lead to obesity-related health problems. Previous studies have shown that exposure to cold can improve insulin sensitivity in both humans and rodents, as well as affect the production of lipid mediators of inflammation in the so-called brown fat.

Brown fat differs from white fat (the one that accumulates excess energy and accumulates on the stomach and arms) in that it burns lipids and glucose to generate heat. In this sense, brown fat is considered “good” fat, and for this reason it is at the center of many anti—obesity studies – scientists are trying to understand how to effectively convert white fat into brown.

In this new study, mice were fed a typical Western high-fat diet to make them obese. Then the animals were placed in cold conditions with a temperature of about 4.4 ° C. As a result, it turned out that their insulin sensitivity increased, and glucose metabolism improved. Their body weight also decreased compared to the mice from the control group, which were kept at neutral temperatures, and, importantly, the scientists found a significant decrease in inflammation. Studies have shown that these effects depend on the production of a natural brown fat molecule called MaR2.

“We found that brown fat produces MaR2, which eliminates inflammation systemically and in the liver,” said the co—author of the study Matthew Edified. “These results indicate a previously unknown function of brown adipose tissue in the form of reducing inflammation in obesity through the production of this important lipid mediator.”