TFI Securities analyst Ming-Chi Kuo said on Twitter that for the first time part of Apple’s new series of smartphones, the iPhone 14, will be produced in India almost immediately after the presentation. 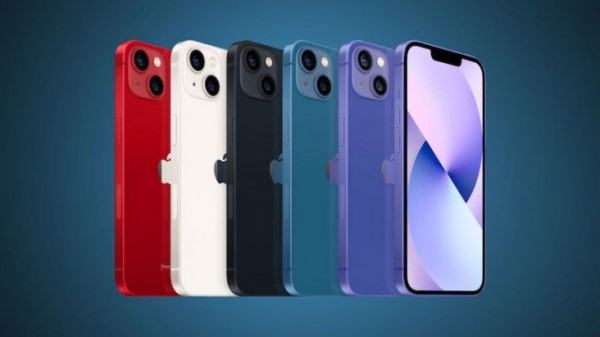 After the recent announcement that Apple is diversifying its production by increasing the number of companies and countries, Kuo clarified that the first sign of these changes will be the assembly of the 6.1-inch iPhone 14 model in India.

“Apple is trying to reduce the geopolitical impact on supply, and sees the Indian market as the next key growth factor,” said Ming—Chi Kuo.

In the short term, iPhone shipments in India will still lag significantly behind China, but this is an important milestone for Apple in creating a non-Chinese production site.