Mars has one eternal mystery, but NASA plans to solve it soon. And each of us is able to help the agency in this. 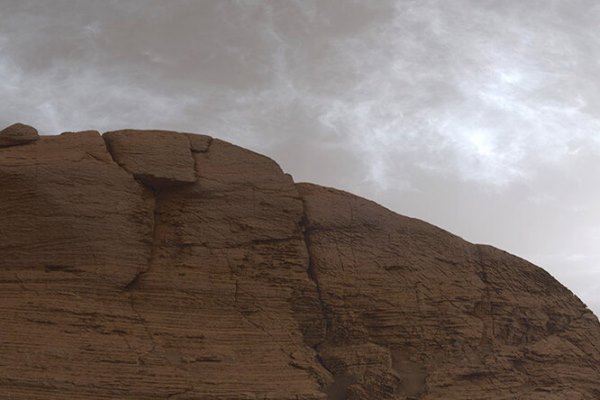 NASA calls on all those who are not indifferent to space to participate in its new project to unravel the greatest mystery of Mars — why on Earth Is the Red planet’s atmosphere so thin?

The new project invites interested people to help NASA scientists figure out why atmospheric pressure on the surface Mars is almost 200 times smaller than on Earth. This question intrigues scientists, as many observations indicate that Mars once had a much denser atmosphere.

“The air pressure here is so low that liquid water simply evaporates from the surface of the planet into the atmosphere,” NASA representatives say. “But billions of years ago, lakes and rivers covered Mars, which means its atmosphere was denser then.” Now scientists are seriously going to find out why this happened.

According to the agency’s experts, a key part of the study will be related to trying to figure out what causes the formation of Martian clouds, especially clouds of water ice, which could tell scientists how much water vapor enters the atmosphere — and in what seasons.

NASA does not assume that the project participants will put forward complex scientific theories on this issue (although NASA will be glad to hear from you and your ideas). Scientists propose to join the Cloudspotting on Mars project and analyze the images to identify Martian clouds.

According to the authors of the project, the participants will have to analyze the data collected over 16 years of observations. Collected by the Mars Climate Sounder (MCS) instrument on NASA’s Mars Reconnaissance Orbiter, these “very valuable” data will allow scientists to see how temperature and cloud cover change in different seasons from year to year. There are so many images that scientists themselves will not be able to cope for sure, and the existing neural networks are not yet ready for cloud classification.

For more information on how to participate in the project, visit its website.