Christopher Columbus is best known for discovering and exploring the New World. But few people know the details of his life as a person. 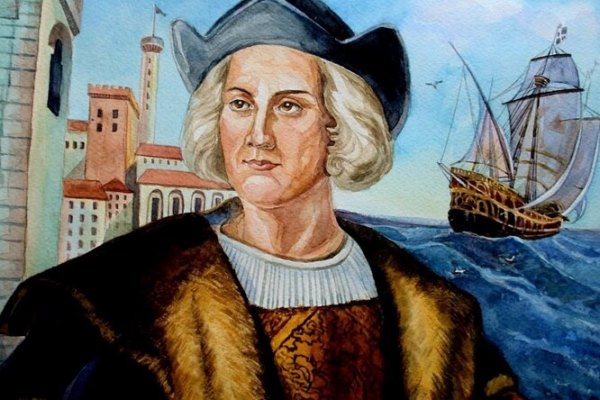 Christopher Columbus was an extraordinary person, but in modern biographies of the great traveler there are also annoying inaccuracies. Here are a few facts about Columbus that you probably didn’t know.

The real name of Columbus

Many scientists agree that he was born in Genoa, which is now part of Italy, although there are theories that he could have been born in Spain or even in Poland or Greece. In Italian, he is known as Cristoforo Colombo, which for a long time was considered his birth name, and in Spanish — as Cristobal Colon. But he and others also called him Christual, Christovam, Christoferus de Colombo and even Espual de Colon. There is even a theory that he adopted this name from a pirate named Columbo.

Many believe that Columbus’ ships were called “La Ni?a”, “Pinta” and “Santa Maria”. However, at least two of them were most likely colloquial nicknames rather than official names. At the time of Columbus in Spain, it was customary to name ships after saints. “La Ni?a” was probably the nickname of the ship called “Santa Clara”. It is believed that the nickname came from the name of the owner of the ship, Juan Ni?o. It is unknown what the original name of “Pint” could have been. Santa Maria is the official name of the third ship, which the sailors called “La Gallega”.

In 1492, Columbus actually sailed across the ocean. But he also swam it in 1493, 1498 and 1502. Although many people may have the idea that Columbus planted the flag in the lower half of Florida, in fact he explored only a small part of the Caribbean, which included the Bahamas, Cuba and Jamaica, and parts of Central America.

Columbus was a bad mathematician

Doing his own calculations, Columbus claimed that the circumference obtained by both methods was the same… ignoring or forgetting that Arab miles were longer than Roman ones. Using this data, which eventually reduced the planet by about 25 percent, Columbus assured his sponsors that his small wooden ships would be able to get from Spain to Japan in 30 days. Some scientists believe that Columbus deliberately distorted the distance, but it has not yet been possible to find out.