A new study has shown that feeling hungry can actually trigger emotions such as anger and irritability. This work is the first to explore how hunger affects people’s feelings. 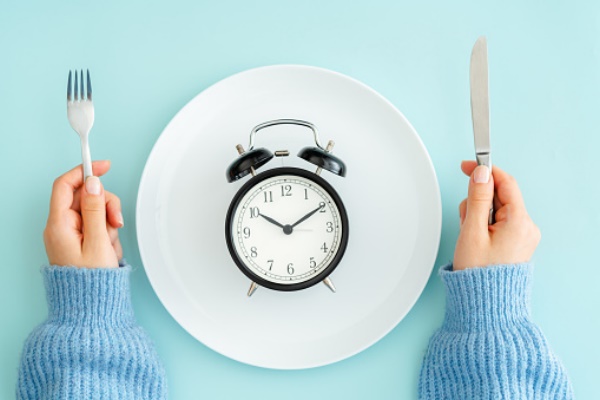 Often people on a diet are called angry and irritable. But previously, no one could say for sure whether this connection has a scientific basis. A new study conducted by scientists from Anglia Ruskin University in the UK and The Karl Landsteiner University of Medical Sciences in Austria has shown that hunger is indeed associated with a higher level of anger and irritability, as well as with a lower level of pleasure.

The researchers recruited 64 adult participants who had to register their hunger levels and various indicators of emotional well-being over a 21-day period 5 times a day.

The results show that hunger is associated with stronger feelings of anger and irritability, as well as lower pleasure scores. The consequences were significant, even after taking into account demographic factors such as age and gender, body mass index, eating behavior and individual personality traits.