Cheap, easily accessible and highly processed food, which we all love very much and consume too often, is very harmful. Scientists have long warned about the dangers of such a diet, and a new study shows how quickly such a diet begins to affect our condition. 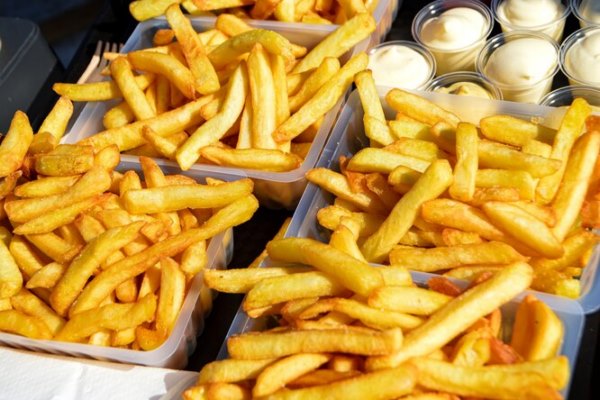 Scientists from The University of South Australia has found that diets high in fat and sugar are associated with cognitive impairments such as Alzheimer’s disease. Experts have shown that such a diet develops anxiety and depression in mice after 30 weeks.

“Obesity and diabetes weaken the central nervous system, exacerbating mental disorders and cognitive decline. We demonstrated this in our study on mice,” says Larisa Bobrovskaya, a neuroscientist and biochemist.

How the study was conducted

It is well known that chronic obesity and type 2 diabetes are often associated with Alzheimer’s disease, along with many other concomitant diseases. Moreover, these conditions are increasingly associated with impaired central nervous system function, exacerbating mental and cognitive disorders, including mood disorders, cognitive decline and dementia.

To learn more about these connections, the team studied adult mice with a mutation in the human tau protein P301L, such mice are called pR5. There were wild mice in the control group.

One group was on a high-fat diet for 30 weeks. The other — ate traditionally. Control mice fed a high-fat diet gained weight, had an increased risk of anxiety behavior, and showed higher levels of tau protein in the brain. This protein is important because it can hyperphosphorylate into “tau tangles”, which are a biomarker of Alzheimer’s disease.

pR5 mice fed a high-fat diet had even more problems. They were more vulnerable to obesity, developed glucose intolerance and insulin resistance, were more likely to suffer from depression and anxious behavior, and their brains showed more tau protein in the form that causes Alzheimer’s disease.

“Our results show that a high-fat diet contributes to the development of peripheral insulin resistance and enhances cognitive behavior changes and tau pathology in transgenic pR5 mice,” the researchers write.