We are used to running to the doctor when it is simply impossible not to worry about our lives. However, conditions such as a heart attack can also be asymptomatic. 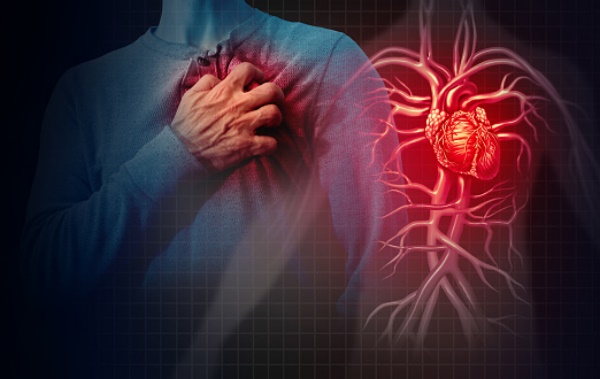 Symptoms of a bit of a heart attack

Most people who have had a heart attack say that they immediately realized that something was wrong. As a rule, they experience angina pectoris or some other form of severe discomfort in the chest.

Even if it seems that the pain does not come directly from the chest (for example, it affects the neck and shoulders, not the chest), the symptoms are usually unrelenting, and they cannot be ignored. Other characteristic signs include sudden and profuse cold sweats, palpitations, and radiating pain in the neck, back, or arm.

On the contrary, people who have experienced a “dumb” heart attack often do not talk about noticeable symptoms. If there are symptoms, they can be ignored or attributed to some other condition, for example, heartburn. This is especially true for young people who believe that they cannot have an attack.

Among the symptoms of a little heart attack are: